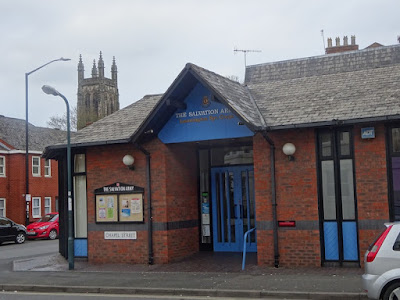 Today is Mothering Sunday. We learn a lot from our mothers, most of it generally good and morally sound one would hope. They shape us when we’re young by a combination of example, coaching and remonstration. I suspect most of us don’t grasp either that it’s happening  or acknowledge its affects at the time. But it all gets absorbed and, as you get older, you begin to see how many of the things you adhere to, and quite a number of the things you instinctively reject, come from that relationship.

And it doesn’t end when the living relationship does. I’m often aware of things I do being learned from my mother and I constantly hear her voice in my head whenever I consider, however fleetingly, a course of action of which she would not have approved.
My mother was a lifelong, committed atheist - and forthright with it. She had no place for organised religion or for the things it required of you. It was all bunkum and she had no time for anyone who tried to persuade her otherwise. 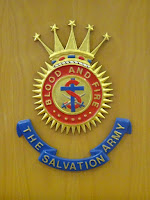 Apart, that is, from one group of people. Growing up in tough post-war East London she watched the Salvation Army as they braved the roughest of pubs,  the coldest of street corners, to tend to an often forcefully unresponsive flock. And she saw how they were always there whenever and wherever they were needed. She wouldn’t have a word spoken against them.

I’m delighted to note that the Salvation Army’s calling card the War Cry is still going strong and I leave with a copy - my mother would probably have read it despite her misgivings.

This morning’s worship in a well-appointed and very welcoming small church in Leamington is a small gathering with an equal mix of Salvation Army uniforms and not.
Small though the turnout may be, it’s a very involving experience. Prayers are invited from the floor and volunteers sought to take part in the proceedings. No danger here of this being a service you might spectate upon from a distance. The Salvation Army being all about rolling up your proverbial sleeves and getting involved, that shouldn’t be a surprise. 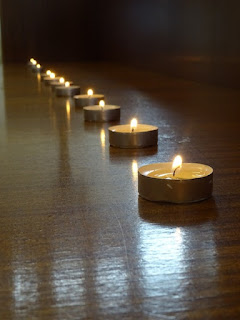 The Pastor is keen to expand the notion of mothering to include all those - although still female - who have found themselves in a position where they have influence over others. It’s a welcome touch as these catch-all celebrations - fathers, grandparents, teachers, sweethearts etc - are often negatively defined by who they leave out. There are flowers and the offer of chocolate treats for all those being thanked this morning.

It’s nice to note too that those of us whose ‘significant female example-setters’ have long since departed are included too. There are candles to light and words of quiet reflection for us too. It’s thoughtful, respectful and utterly non-showy. Nothing for the mother to disapprove of there.

One of the recurring themes of the morning, in prayer, in reaffirmation and even on posters on the walls is that, in this church, everybody is a somebody. Everyone is welcome, everyone plays a part of equal worth. It’s the simple creed of making sure someone knows that, in your eyes at least, they matter. It’s something we all should get from our mothers. Sadly we don’t always, but that should at least spur us on to make the best effort we can toward those who look to us for kindness, love and guidance. Perhaps in a way we’re all mothers. 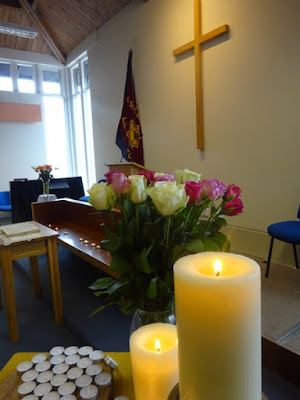 Posted by Matthew Salisbury at 06:39 No comments: