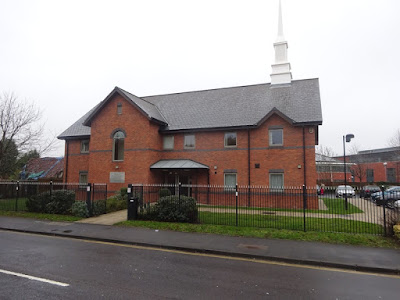 We live in a boom time for the ad hominem argument. Most obviously as the moment it colours our view of politics, particularly when it comes to Brexit. Leaders on all sides are judged more by what we think of them as people and less by what we think of what they’re actually saying. Admittedly the fact that they so rarely seem to say anything of substance doesn’t help, but the fact remains it’s the messenger not the message we’re drawn to, the singer not the song.

Ad hominem thinking can be hugely counter productive. Green activists have, by their actions and their manner, recently run the risk of turning many people against aims and views which should, in any sane world, be universal; to a similar degree Prince Andrew’s backing for businesses, however laudable and worthy it may be, is now unlikely to survive the personal dents his reputation has suffered. Best scrap the whole thing then until we can find people we can believe in to bring us the message.

I say all this because I’m visiting a church which has had its fair share of generally-accepted stereotyping over the years. The Church of Jesus Christ of Latter-Day Saints has a strong association in most people’s minds. It’s the church of the Mormons - bible-belt America, doorsteppers in navy raincoats, closed-shop beliefs, little sex and no alcohol, and so on. The version of Christianity they carried in their identical black briefcases would, we believed, be as uniformly bland and lacking in anything remotely redemptive as the people that professed it. 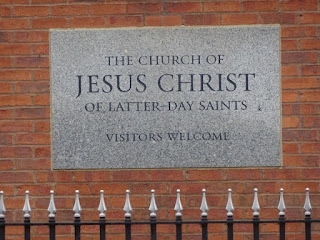 My generation formed its first and lasting impression of the church based on the perfect teeth and reputedly perfect family values of the Osmonds. Nowadays people are more likely to have their opinions formed, however superficially, on the basis of the hit musical which pokes fun at the faith.

The Book of Mormon, when it’s not being a West End ticket seller, is this sacred collection of scripture underpinning the beliefs of this global church. Revered and rubbished in not-quite-equal measure, whether you accept its historical and literal authenticity or see it for an anachronistic fake probably depends - as I said earlier - on what you think of the people giving their views.

When I bumped into two missionaries in Warwick a few days before this visit they reassured me I had picked a great time to come along as the service would be one of farewell to some long-standing worshippers and would, as a result, bring in a lot of people. As it turns out I am in a congregation of fewer than two dozen, plus nearly half that number of young and very young children. It’s a chaotic morning at times.

The church is open, airy and modern. There is remarkably little by way of adornment. It has simple wooden lines and no iconography. Incidentally, when chatting to one of my welcomers afterward he spoke about a visit he’d made to St Mary’s up the road, hinting at an overload of art and decoration as  if that were a clear barrier to concentration. They keep it simple here for a reason evidently. The same simplicity is true of the service and its participants. Plenty of very sober suits and no vestments; prayers in simple phrases and no call to stand up or kneel down at any point. No props or costumes.

In addition to the brief prayers, there’s a communion of bread and (as you’d expect here) plain water. Again there’s no need to leave your chair for this. Or indeed to stand during the four slowest hymns I have ever encountered. I have no idea why this is, I’m too busy waiting for the next line under the watchful eye of a congregational conductor. 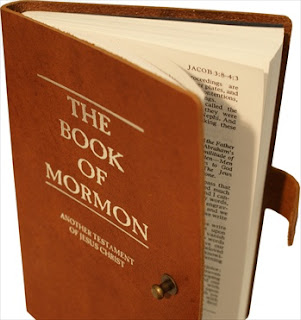 The main part of the morning, however, is in the form of testimonial talks from four people - two pairs I gather - who are moving on from this branch at the end of their mission times.

The first pair are a fairly senior couple who have come to find each other and, through that, the whole purpose of their lives after the end of significant first marriages. Both speak at length and in halting, choked voices pausing often to pull themselves together and reassure themselves they can get through. It’s like a cross between a Betty Ford meeting and a press appearance from a sacked Australian cricket captain. I have no clue as to why we’re being made party to such an awkward, uncomfortable display of public emotions. Nobody seems to be paying the words much heed. Instead we’re all watching the antics of the children or, in the case of those presiding at the front, repeatedly checking their watches as the speakers embark on another bout of sniffling and tissue dabbing.

Nevertheless there’s something moving here, if I force myself to ditch the (once again) ad hominem thought that these people are American and that’s what you expect. The woman spoke of finally getting back control of her life (her marriage I surmise not being fully Osmond in its perfection) and only being happy after placing that life in the hands of God. Not a move without its pitfalls I should think. But it meant a lot to her and her new fella evidently.

At the end it should be noted that no brainwashing hard-sell or standoffishness took place. Everyone I spoke to was welcoming and clearly at home in this church. I was offered the chance to come back and join a meeting to find out more, but the offer was casual and came with no pushiness. Perhaps, given the fact that I was the only man there not wearing a dark suit, they had taken one look and made an ad hominem judgment of their own. 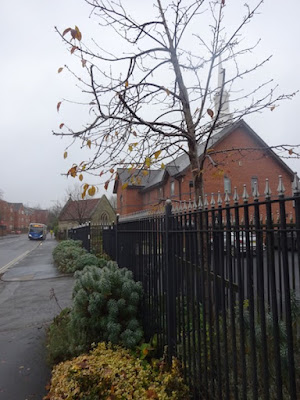 Posted by Matthew Salisbury at 08:20 No comments: